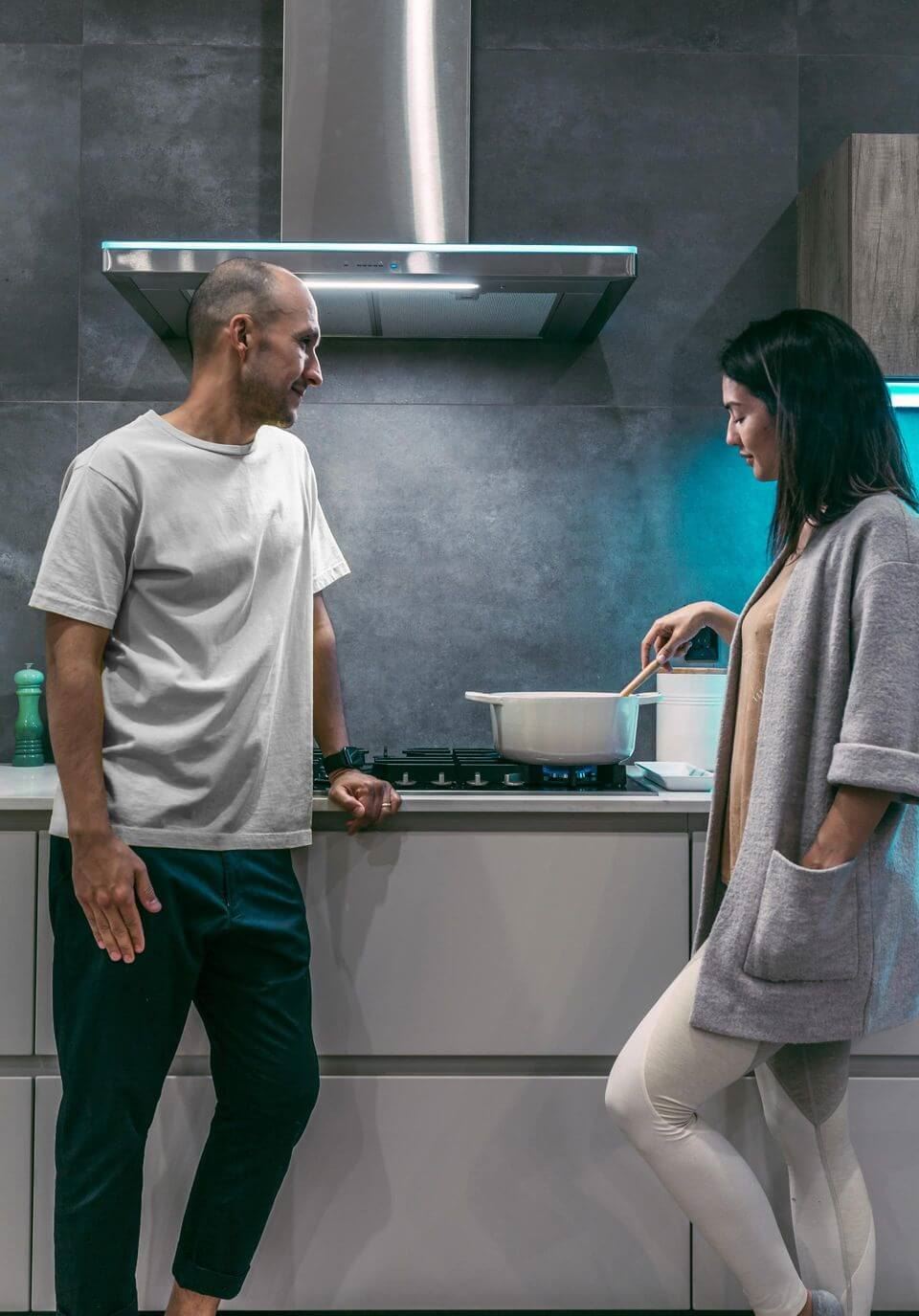 Governor Andrew Cuomo announced today, March 20, 2020, that homeowners will get a 90-day waiver on their mortgages due to hardship caused by the coronavirus crisis.

In a press conference in New York, Governor Cuomo said the move was “bold but necessary.”

In a bid to control the virus, New York decided to allow only 25% of the workforce to go to work while the rest stay at home leaving many people unable to pay their mortgage [1].

He announced that to reduce the financial impact of the virus he would:

He reassured homeowners that if they are not working or only working part-time due to the health crisis, banks and lenders will waive mortgage payments for 90 days.

Waiving mortgage payments does not mean they are canceled, they are simply suspended. The same amount will still be owed but mortgage payment plans are temporarily frozen while the virus crisis passes.

What will happen after these 90 days is unknown and the situation will be reassessed.

Governor Cuomo’s announcement was met with anger on Twitter as renters blasted him for completely ignoring the rental community. The mortgage relief period is to prevent landlords from losing their properties due to tenants being able to pay. The worry is that landlords may still make their tenants pay rent.

This is especially significant as 67.4% of homes in New York are rented with the remainder owner-occupied [2].

With the price of rent reaching record highs in New York, the prospect of homelessness is a real possibility for many renters.

Homeless people are particularly vulnerable to the coronavirus. A spike in homelessness is likely to cause a spike in coronavirus infections. The potential consequences could spell disaster for economic recovery.

On March 19, the Bank of America reported that the US is already in a recession and expects that around 3.5 million Americans will become unemployed [4]. Tenants and homeowners across the US are now bracing themselves for the worst possible scenario - mass unemployment and homelessness.

In an attempt to mitigate the potential financial catastrophe, the Federal government is also passing legislation such as the Family First Coronavirus Response Act.

The Act introduces measures such as the Emergency Paid Sick Leave Act, which requires employers with less than 500 staff to pay two weeks of sick leave. The act also accommodates food assistance programs, COVID-19 test funding, and tax credits for sick pay for individuals who self-isolate [5].

Trump has also agreed that every American should receive a $1000 check [6].

The mortgage relief has come after the Federal Reserve pumped $1.2 trillion into the US economy and slashed interest rates to zero to ensure some liquidity in the market.

Trump’s announcement applies to 8.1 million households with mortgages backed by the Federal Housing Commission. But, it doesn’t apply to mortgages owned by Fannie Mae or Freddie Mac.

The previous week, the Federal Housing Finance Agency advised mortgage servicers to be lenient with the 28 million homeowners with mortgages owned by Fannie Mae and Freddie Mac. They also decided to halt foreclosure and foreclosure evictions for two months.

The question on everyone’s minds is when will this virus be contained so people can get back to work?

March 20 was the first day with no reports of new cases in China and the workforce is just returning to work after two months of total lockdown.

After the 2008 crash, five million homeowners lost their homes to foreclosure. In response, the Fed offered tax relief on mortgage debt from foreclosure in the form of the Mortgage Forgiveness Debt Relief Act [7].

It took the US ten years to recover from the Great Depression. Four years were required for the economy to bounce back from the 2008 crash. The decline in US GDP is the sharpest in post-war history.

The closure of bars, cafes, and restaurants means millions of people will lose income and, as a result, become unable to pay their mortgage or rent. The current health crisis is predicted to last well into 2021, which spells disaster on all fronts.

As we watch the situation unfold, will the latest measures by the Federal government be enough to keep people in their homes?

What Action Can You Take?

The eligibility criteria for mortgage relief is yet to be published. If you’re a homeowner, the 90-day mortgage relief will apply to those who demonstrate financial hardship.

Now is the time to be applying for a loan modification while the banks are working on this. It’s a particularly good time to take advantage of the situation, especially if you’re not paying your mortgage.

Even if you have been previously refused for a loan modification, there’s a good chance they’ll be more lenient right now. Take advantage of this.

Dealing with mortgage servicers at this time is likely to be challenging as so many will also be approaching their lenders.

If the response is slow from your lender, you might want to approach a lawyer specializing in foreclosures. A mortgage servicer is more likely to respond to an attorney’s letter than to a letter from you.

Foreclosure lawyers also know the law intimately and can prevent you from being exploited. You could even get an existing foreclosure canceled if the lawyer finds that the lender has not followed protocol.

To reach the foreclosure defense attorneys at Fine Law Offices, please call (800) 939-3819 for a FREE consultation.