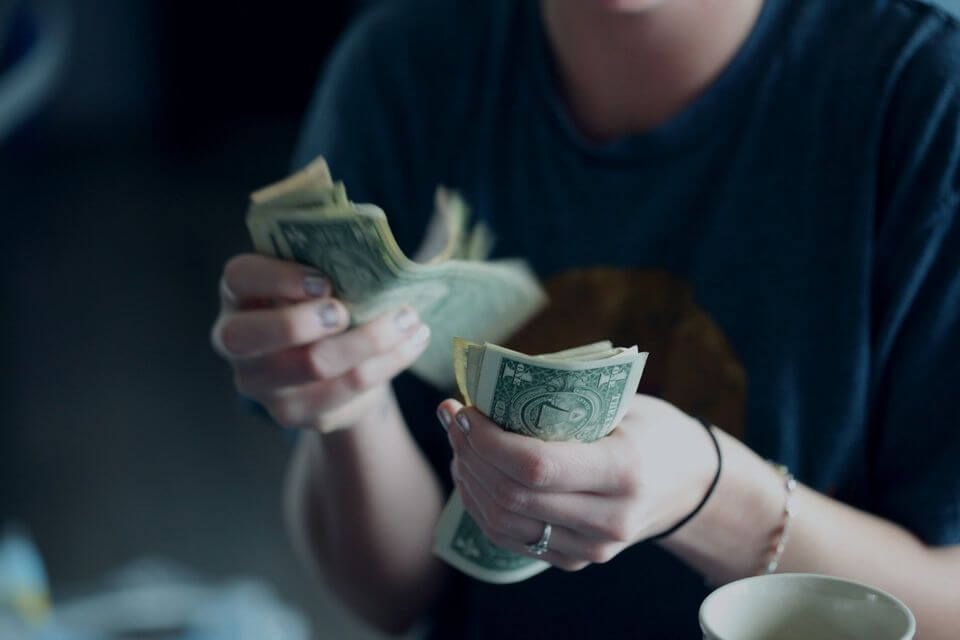 Some are told they will have to make lump-sum payments after forbearance ends, others get confusing information

Many borrowers say they are being told they will have to make lump-sum ‘balloon’ payments to mortgage servicers after the so-called forbearance period ends.

WASHINGTON—A government effort to give Americans a break on their mortgage payments during the coronavirus pandemic hasn’t provided the relief many homeowners were hoping for.

The stimulus package that Congress passed in March allows homeowners with federally-backed loans to suspend monthly payments for up to a year without penalty if they face financial hardship.

But the law doesn’t specify what happens after the so-called forbearance period ends. Many borrowers say they are being told they will have to make lump-sum “balloon” payments.

“They want to make it as difficult as possible for people not to give them their money,” said Vincent Russo, a 43-year-old waiter at a steakhouse in Tampa who was laid off last month.

His mortgage servicer, AmeriHome Mortgage Co., told him on April 14 that it would assess his situation after a three-month forbearance period but that a balloon payment was possible. “I said if someone doesn’t have income, how do you expect them to pay three or four months all in one big chunk?” Mr. Russo recalled.

The situation is causing extra anxiety for U.S. households dealing with job losses and the struggles of life under lockdown. If mortgage servicers follow through with demands for lump-sum payments, borrowers could be pushed into default, damaging their creditworthiness and compounding the financial pain inflicted by the downturn.

“I am incredibly fearful,” said Shira Klahr, a 45-year-old single mother in Long Island, N.Y. “I don’t know how I’m going to provide for my kids. I’m worried about my home.”

Ms. Klahr was laid off from her sales job in mid-March. She said she spent four hours on hold before getting through to a representative at JPMorgan Chase & Co. She was offered three months of forbearance and told she might then have to make a $9,000 payment for the months she had missed.

“They told me that if I can’t pay it all at once, then I can do some kind of loan modification where they—I don’t know what that means,” she said.

Keosha Burns, a spokeswoman, said Chase has since allowed people to request and obtain forbearance via an online form. Most Chase borrowers can make up missed payments at the end of the mortgage or when their home is sold. The bank will contact customers before their forbearance period ends and give them extensions if necessary, Ms. Burns said.

Unlike a typical bank, many mortgage firms lend to home buyers and quickly sell the mortgages to Fannie Mae and Freddie Mac, the government-sponsored finance companies. So-called servicing firms continue to collect money from borrowers and pass the payments on to the investors in mortgage-backed securities.

The coronavirus-relief package passed by Congress created no mechanism to test whether homeowners face financial hardship and left servicers on the hook for payments skipped by borrowers during the forbearance period.

“It’s a destructive incentive that’s going to encourage them to try to scare people or at a minimum tell them that they’re going to repay that in a balloon,” said David Stevens, an industry consultant and former head of the Federal Housing Administration.

Fannie and Freddie last week advised mortgage servicers to tell borrowers that they will only have to repay their loans all at once if they can afford to. Otherwise, servicers can work with borrowers to set up repayment plans or change the terms of a loan. Servicers say the lack of a one-size-fits-all approach—and the recommendation that they emphasize that forbearance isn’t forgiveness—allows scope for miscommunication between call-center employees and borrowers.

“There’s no mandate, no mandate for how it’s supposed to play out,” said Andrew Nolte, a mortgage loan originator in Kansas City who has been fielding questions from confused former clients.

An FHFA spokesman said borrowers with a Fannie- or Freddie-backed mortgage aren’t required to pay back their forbearance in a lump sum. The agency encourages any borrower who believes their mortgage servicer is misrepresenting repayment options to contact the Consumer Financial Protection Bureau.

Ginnie Mae, a government corporation that guarantees mortgages for lower- and middle-income borrowers, military employees, and veterans, takes a different approach. It has a program to provide liquidity for servicers that tack skipped payments onto the ends of mortgages, sparing homeowners from balloon payments or onerous repayment plans.

But that didn’t keep Jessica Finkle, a psychologist who lives in Long Island, N.Y. from having to spend hours on the phone with her lender, Wells Fargo & Co. She was told on Tuesday that she would have to make a balloon payment at the end of her three-month forbearance period.

Ms. Finkle’s husband is in the Air Force, and her mortgage is backed by the Department of Veterans Affairs. She then called the VA, which told her the information Wells Fargo gave her was incorrect.

Wells Fargo spokesman Tom Goyda said the bank “has a number of potential options” for customers and will “need to talk to them directly to understand their circumstances.”

Marnie Wilson of Colorado Springs, Colo., said she called her servicer, LoanCare, on April 10 to ask about forbearance on her nearly $1,500 mortgage and heard a recording that said she would have to make a balloon payment. “Where are people supposed to come up with these balloon payments?” she wondered.

Dave Worrall, LoanCare’s president, said in an interview Wednesday that people who can’t afford balloon payments won’t have to make them.

Ms. Wilson said Mr. Worrall called her later Wednesday, “apologized profusely,” and promised to enroll her in a six-month forbearance program, without a balloon payment.

“He also said they would do a better job of communicating the Cares Act terms to everyone who calls,” she said. “It takes a strong constitution to be able to own up like that.”