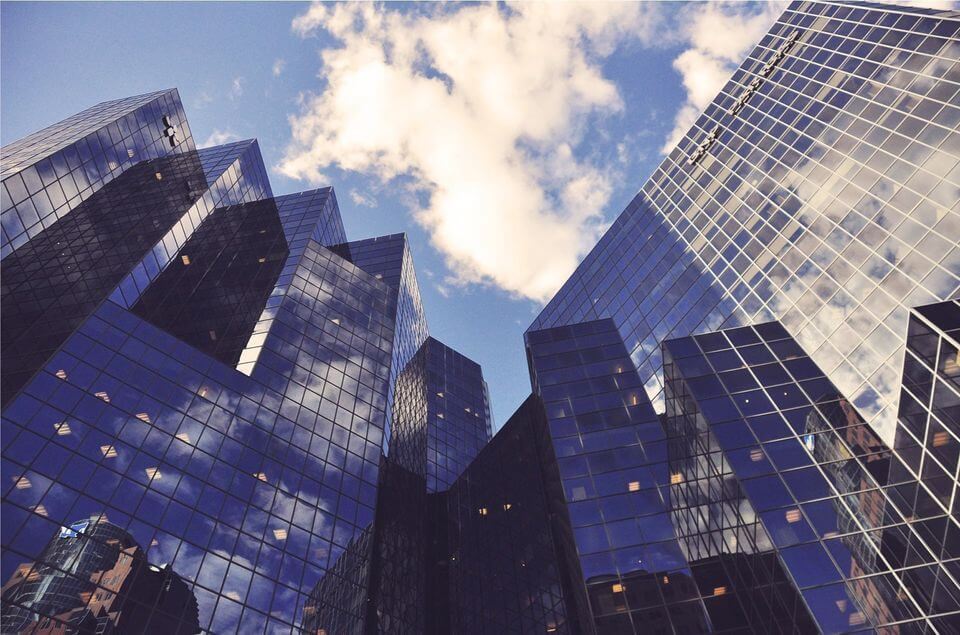 Many homeowners in the tri-state area whose homes were either damaged or destroyed by Hurricane Sandy are still waiting to receive their checks from the insurance companies. Those who are currently behind on their mortgages can expect long delays or no response at all. According to a March 19 article in the New York Daily News, 10 major banks and mortgage companies are sitting on more than $41 million in checks issued by insurance companies for homeowners devastated by Hurricane Sandy.

The Fine Law Offices is working with those stricken homeowners to help them retrieve funding from the banks to be compensated for Hurricane Sandy-related damage. “It is far worse for any homeowner who is behind on their mortgage,” says Charlie Fine of Fine Law Offices. “Some mortgage companies are demanding payment in full and refusing to modify their loans or to release their insurance checks. This has driven many homeowners out of their homes and into shelters or cheap hotels.”

The Long Island foreclosure attorneys at Fine Law recently resolved a case in which their client’s house was destroyed during Hurricane Sandy. The mortgage holder told him that he was facing foreclosure because he was behind on his mortgage payments and so they were keeping his $100,000 check from the insurance company. A motion was filed to seek immediate relief for the firm’s client.

After three months, both sides reached a settlement in which the homeowner would be free and clear — in other words, have no more mortgage payments — and the bank would keep the insurance check as payment in full.

“We have many other clients who are in similar situations where we have to file motions for relief so they can make their homes livable again,” Mr. Fine says. “Banks are taking full advantage of the fact that insurers issue checks that are made out to both parties — which is the standard operating procedure when there is still a mortgage on the house — so homeowners can’t get access to them until the bank or mortgage company releases the money.”