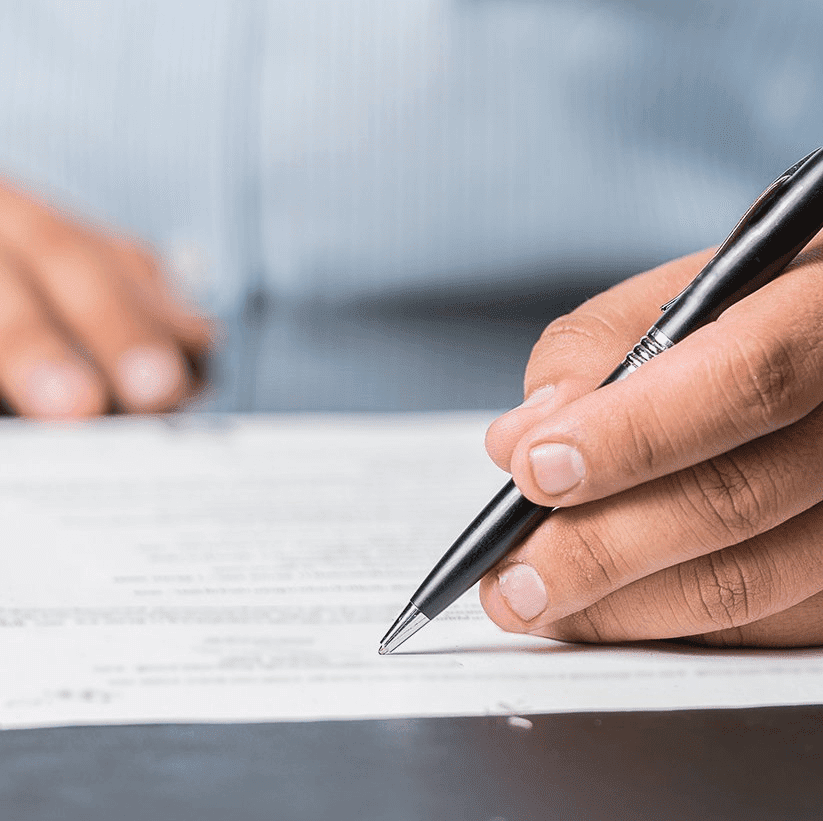 Charlie Fine, a notable foreclosure attorney at Fine Law says the Obama administration’s decision to extend the federal housing program to help distressed homeowners avoid foreclosure will mean that many who are falling behind on their mortgages will be able to keep their homes.

Treasury Secretary Jacob J. Lew and Department of Housing and Urban Development Secretary Shaun Donovan recently announced that the Making Home Affordable program — which includes the Home Affordable Modification Program (HAMP) — would stay in effect until 2015. It was scheduled to expire at the end of the year.

Under HAMP, mortgage lenders will provide incentives to those who owe more than what their house is worth or who have lost their jobs by modifying loans so the payments do not exceed 31% of the borrowers’ monthly income. The program was launched in 2009.

According to the Treasury Department, approximately 1.3 million homeowners received direct assistance from the Making Home Affordable program and another 300,000 received other forms of assistance. As of March, more than 1.1 million homeowners moved from trial to permanent modifications at a median savings of $546 a month, the agency says.

“Although the housing market is showing signs of improvement, there are still those who are having trouble making their mortgage payments and keeping their home,” Mr. Fine says. “The Obama administration’s decision to extend the Making Home Affordable program will allow those who are struggling financially or who have lost their job to modify their loans and stay in their homes. I urge those who have not yet taken advantage of the program to do so immediately.”